Angela Wilke, diehard Aggie, Class of '00 and mom of four, just launched one of the hottest college football apps in Apple's App Store. 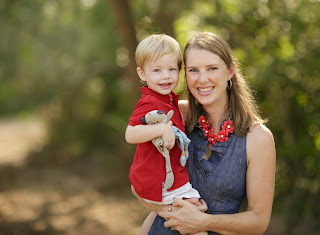 Her app, RapidRoster, "is the fastest way to find players, schedules and records with or without Internet."

For 15 years, Angela sat on Kyle Field's 30-yard line next to Shelby, Aggie Class of '61.  Shelby brought to every game a laminated sheet with all the players on it, ordered alphabetically on one side and by numbers on the other.

Her husband said, "she was always stealing the sheet from Shelby."

At the end of last season, she said, "why can't I get this on my iPhone?"

The couple scoured the Internet for a solution.  Major sports apps were too cluttered, slow or didn't offer the simple interface and sorting Angela wanted.

So what do good Aggies do with a problem with no solution?

You guessed it.  They fix it.

The Wilkes released the app last week.  My goal, Angela said, "is to make it easy for you to find the players in the game you're watching."